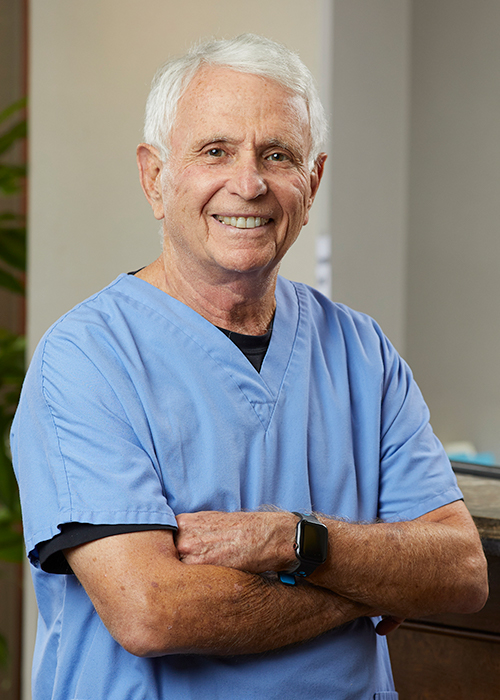 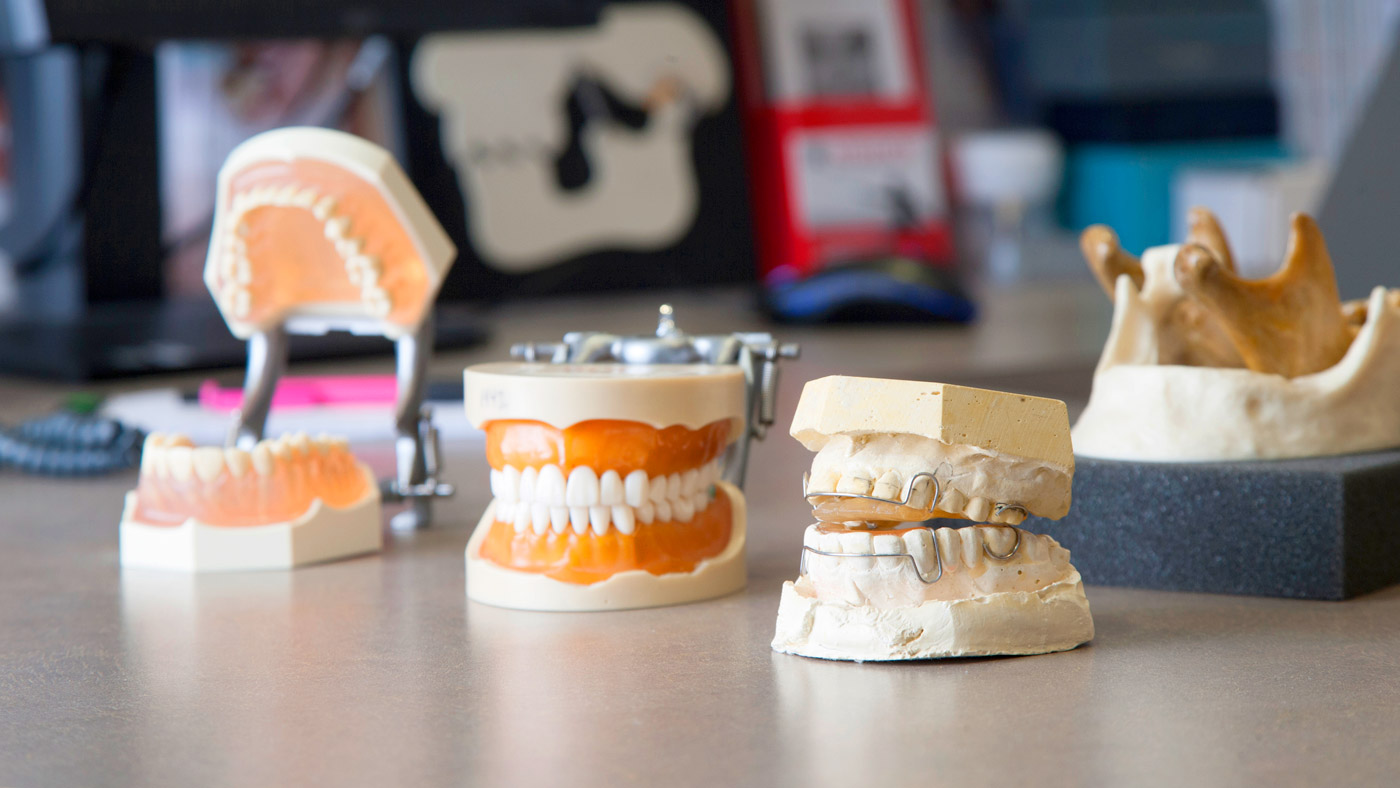 Dr. Feldman also serves as an associate clinical professor for the Department of Periodontics where he directs the Post Graduate Literature Review Seminar for Implantology and Treatment Planning. He is a Diplomate of the International Congress of Oral Implantologists and of the American Board of Periodontology. Dr. Feldman is well known for his many articles and lectures nationally and internationally, and has been a board examiner for the American Board of Periodontology from 2006 to the present.

An active participant in the professional organizations of periodontists and prosthodontists, Dr. Feldman is a member of the American College of Implantology, Maryland State Dental Society, Baltimore County Dental Association, American Academy of Periodontics, Fellow of American College of Dentists and Fellow of Pierre Frauchard Academy. He was president of the Baltimore College of Dental Surgery, University of Maryland Alumni Association from 1998 to 2000. Dr. Feldman currently resides in Baltimore, Maryland, while practicing in Towson, Maryland, at Feldman, Slevin, Hurwitz & Choe, D.D.S., P.A. 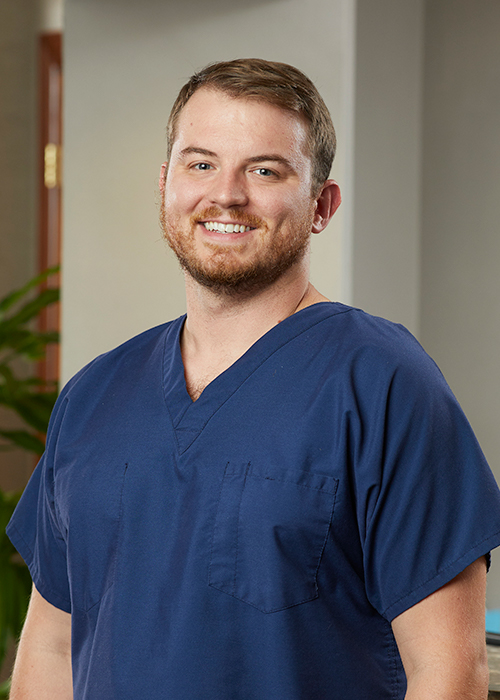 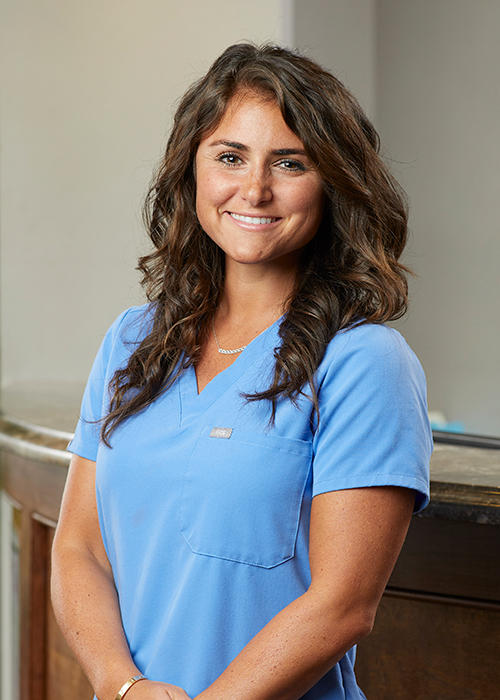 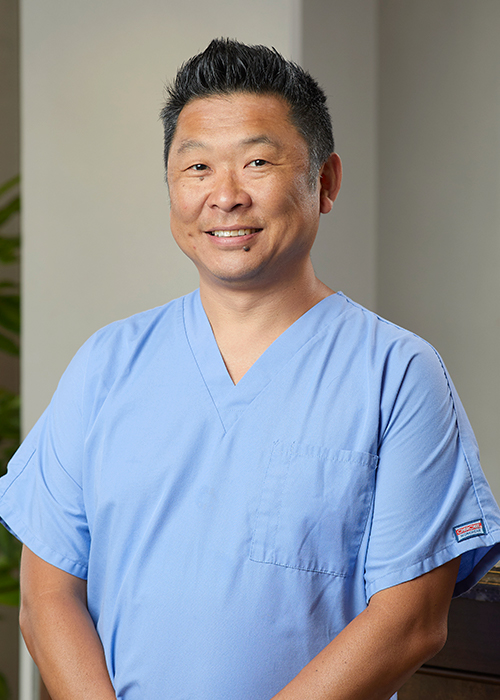